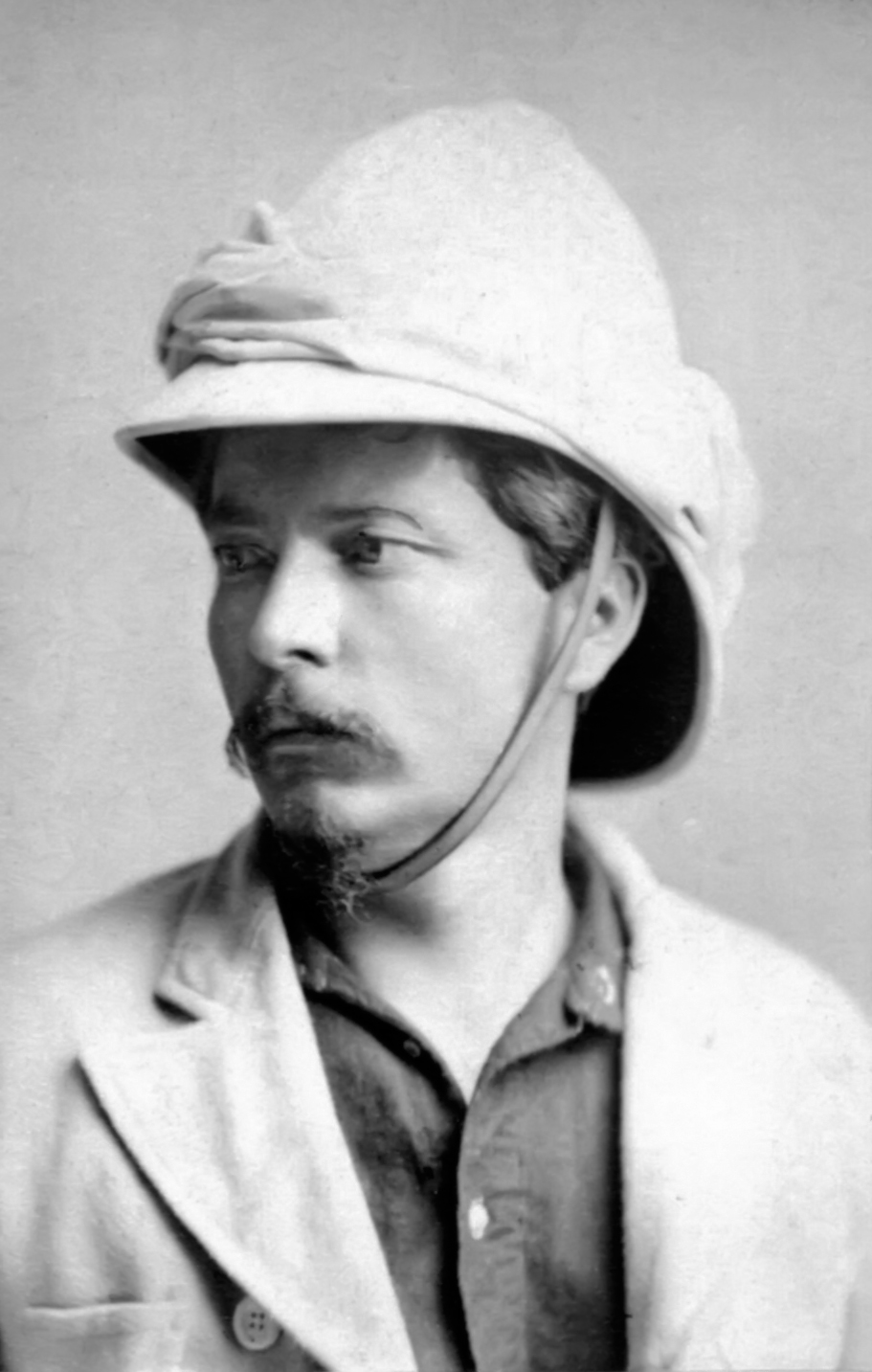 It was 150 years ago, on 10th November 1871, that Welsh journalist and explorer Henry Morton Stanley located the missing missionary Dr David Livingstone near Lake Tanganyika, in present-day Tanzania. He may or may not have greeted him with the words: “Doctor Livingstone, I presume?”

Stanley’s real name was John Rowlands. He was born in Denbigh to an unmarried 18-year-old who abandoned him. He ended up in a workhouse until he was 15, then went to America, where he changed his name and became an American citizen. When he found Livingstone, he was working for the New York Herald.

Known for his strength of will, Stanley also had an African name – Bula Matari – Breaker of Rocks. Much of his life was spent in Central Africa, and his reputation was mixed: he was said by some to be violent toward Africans, but by others to have treated them well. His feats as an explorer were impressive: he played a big part in locating the true source of both the Nile and the Congo, and he helped open up the Congo on behalf of King Leopold of Belgium.

Though not overtly religious, he felt he was engaged in a “sacred task”. He was re-naturalised a British subject in 1892, following his marriage. 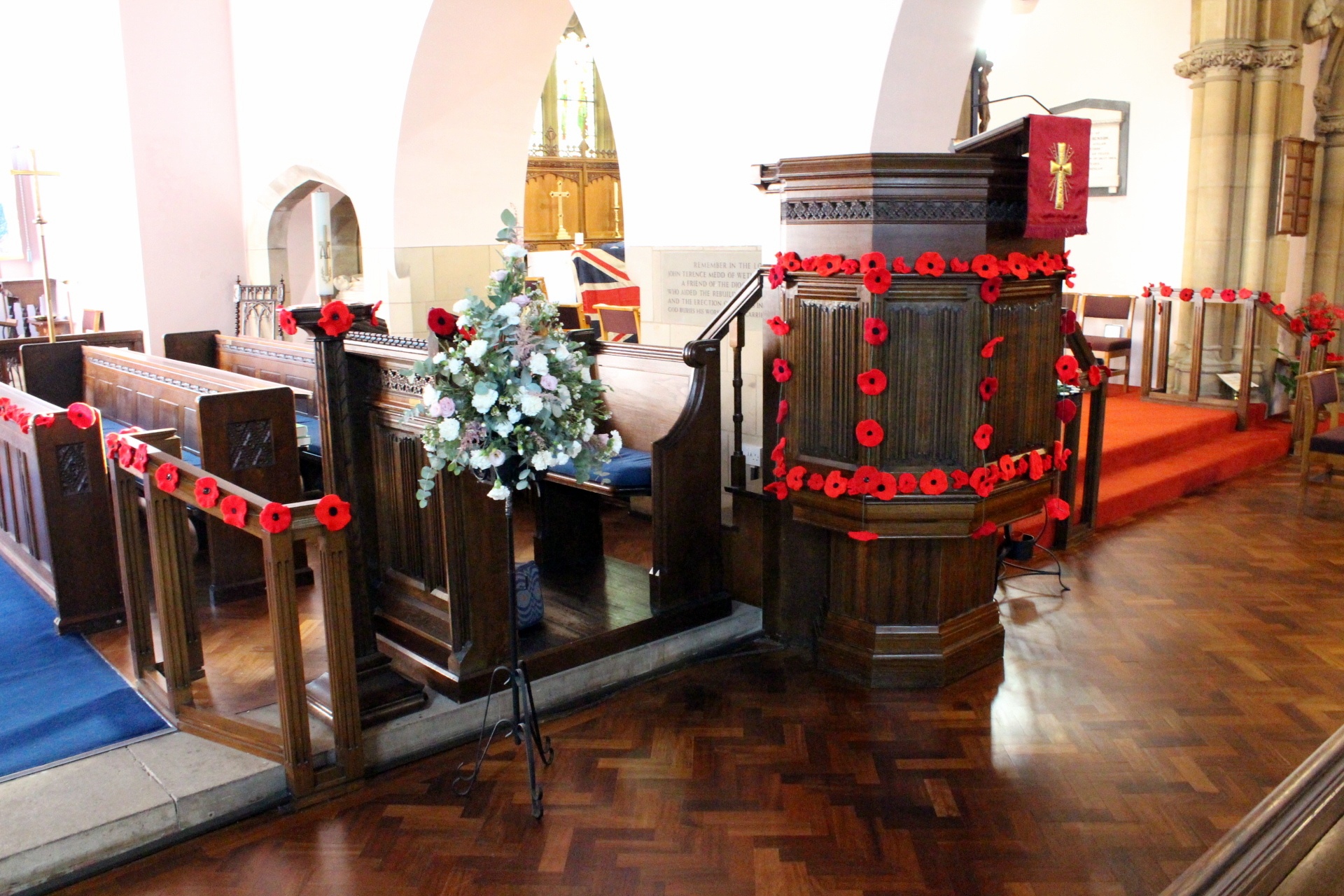 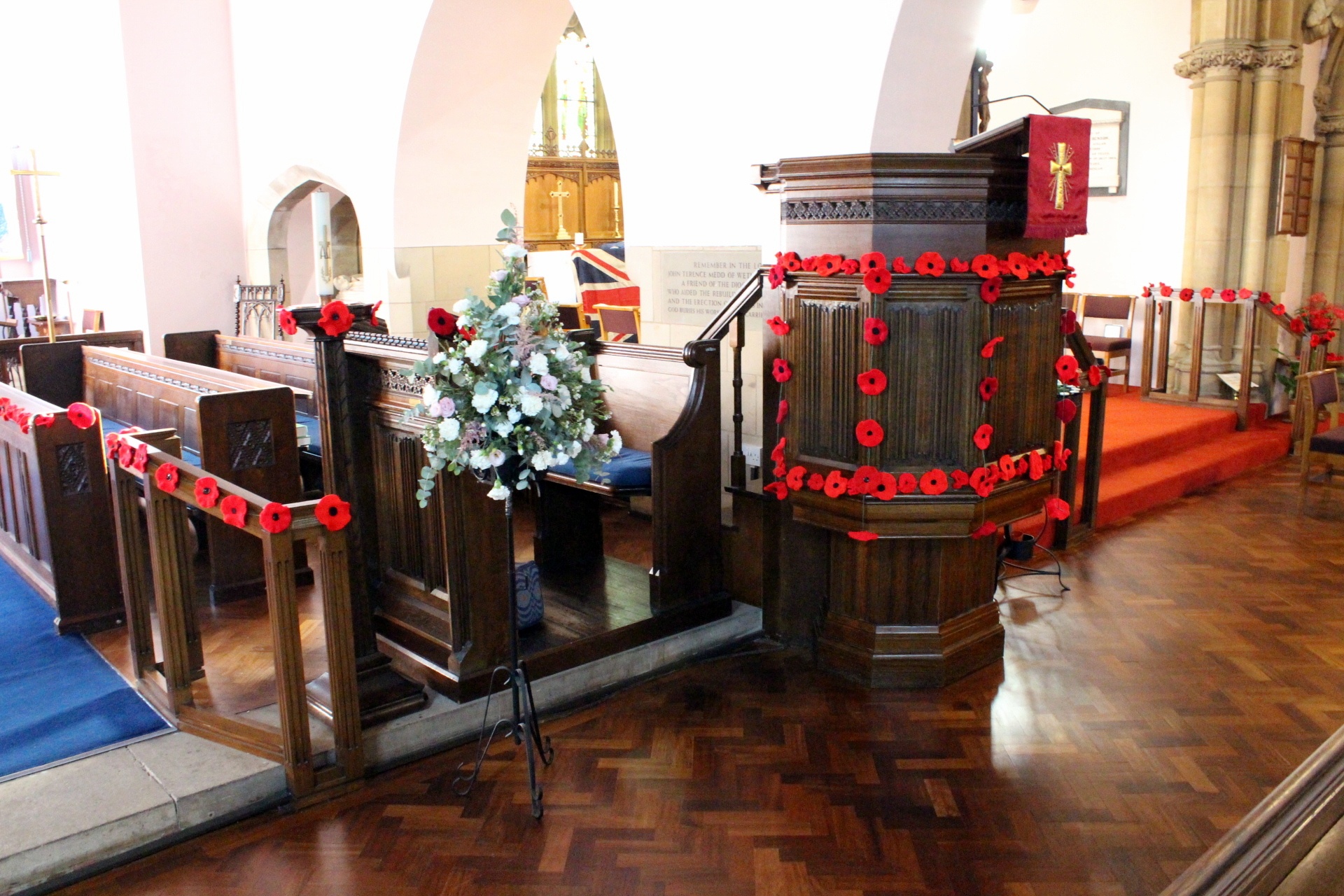